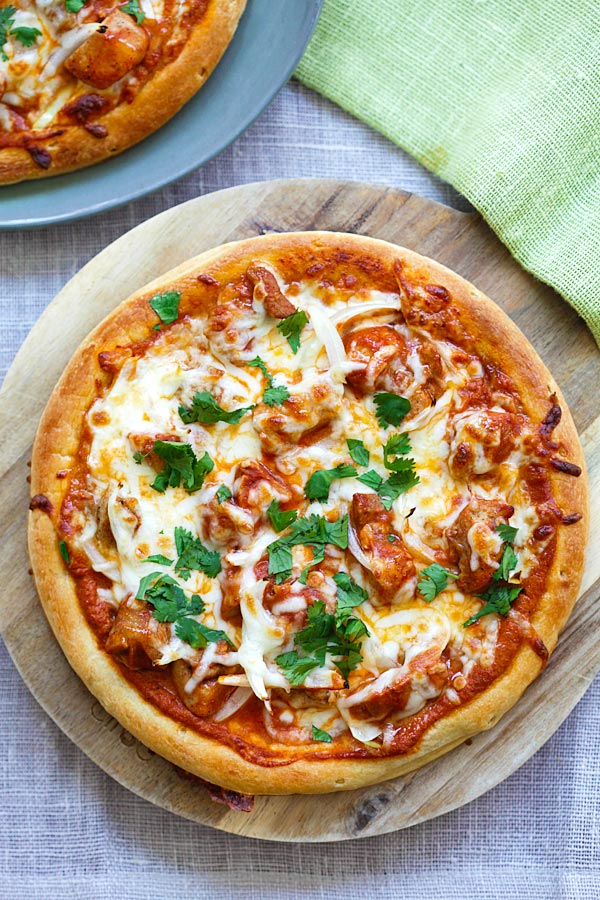 What is Indian Pizza?

I have always wanted to make pizza at home so recently I asked my friend A to come bake with me. We decided to make an Asian-style pizza and came up with the idea of Indian pizza, using chicken tikka masala as the topping.

Chicken Tikka Masala is a delicious Indian recipe and makes a killer topping for the pizza. The exotic tastes of the spices and the chicken pairs beautifully with the cheesy pizza. It is scrumptious and we can’t stop eating it. 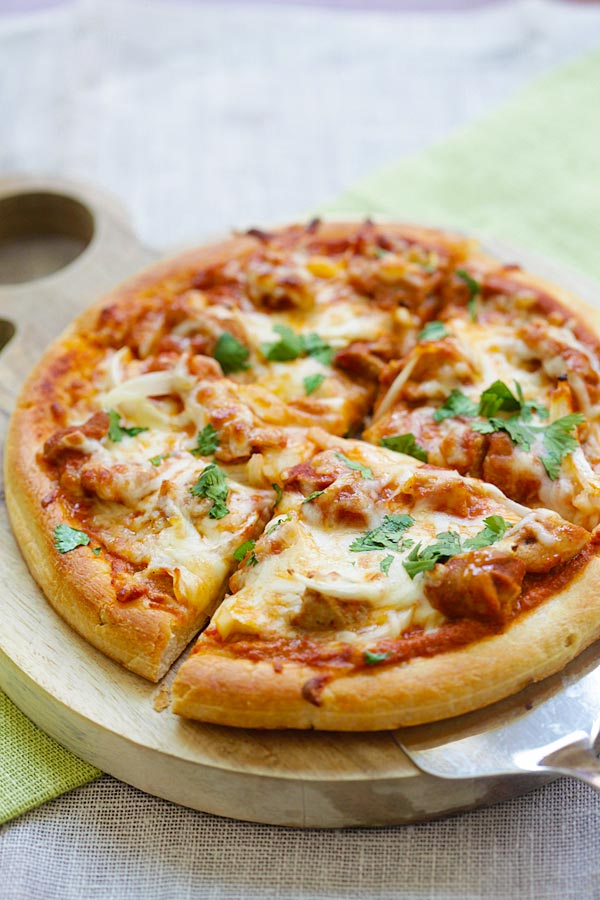 This chicken tikka masala pizza recipe calls for a store-bought pizza crust. The ingredient list is a bit long and it does take some time to make this pizza but trust me, you won’t find this kind of pizza anywhere else. 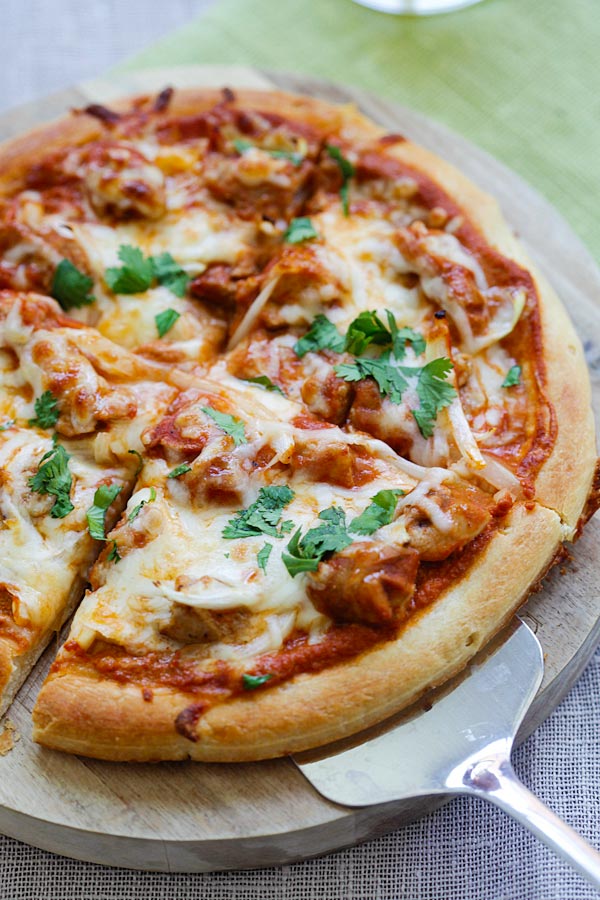 Generally, tikka masala is a cream and tomato based sauce made with plenty of spices. To describe the flavor, it’s earthy, warm, and a little spicy.

What is the difference between masala and curry?

Garam masala is not based on turmeric, which is found in curry. Garam masala tends to be sweeter and contains a lot of other spices such as nutmeg and cinnamon.

This recipe has 307 calories per serving. 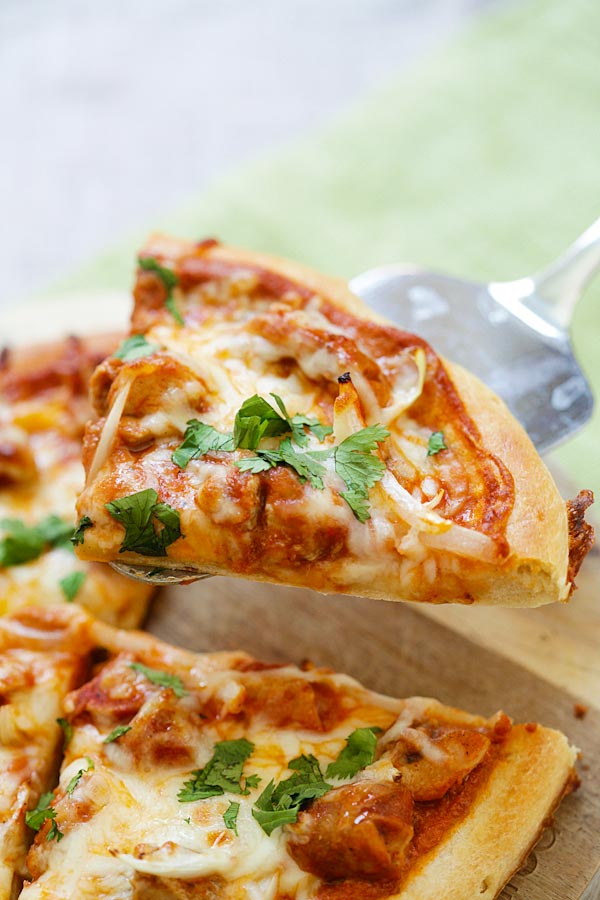 What Dishes to Serve with this Recipe?

This dish is best served as the main entree. For a wholesome Indian meal and easy weeknight dinner, I recommend the following recipes. 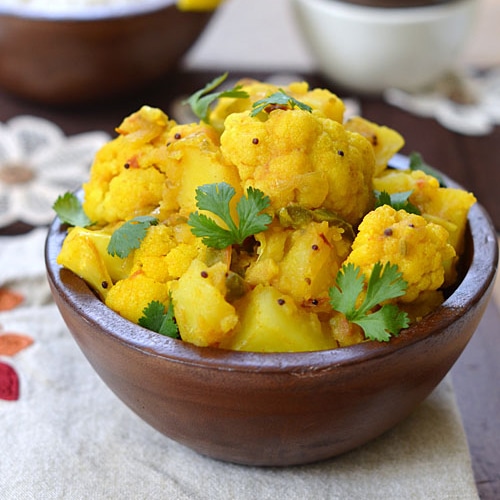 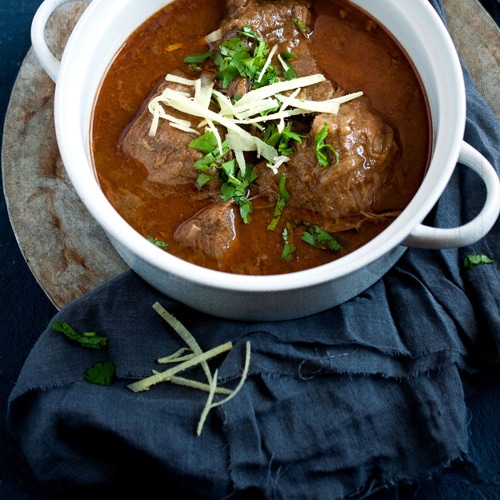 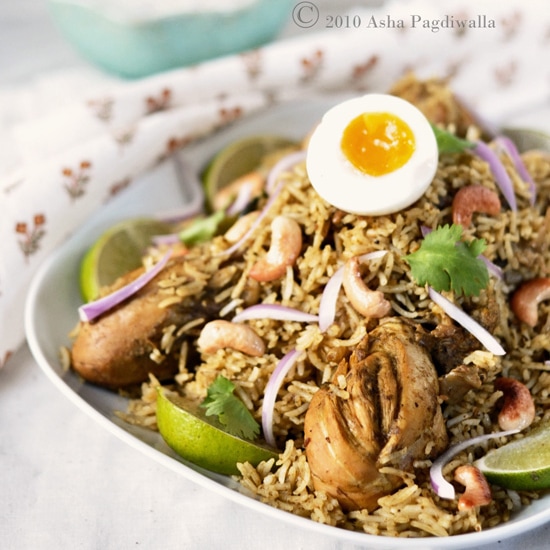 1. Bake according to the instructions on your pizza crust. Depending on the type of crusts you buy, the time and temperature may be slightly different. 2. If you prefer, you can stir fry the chicken instead of grilling it.