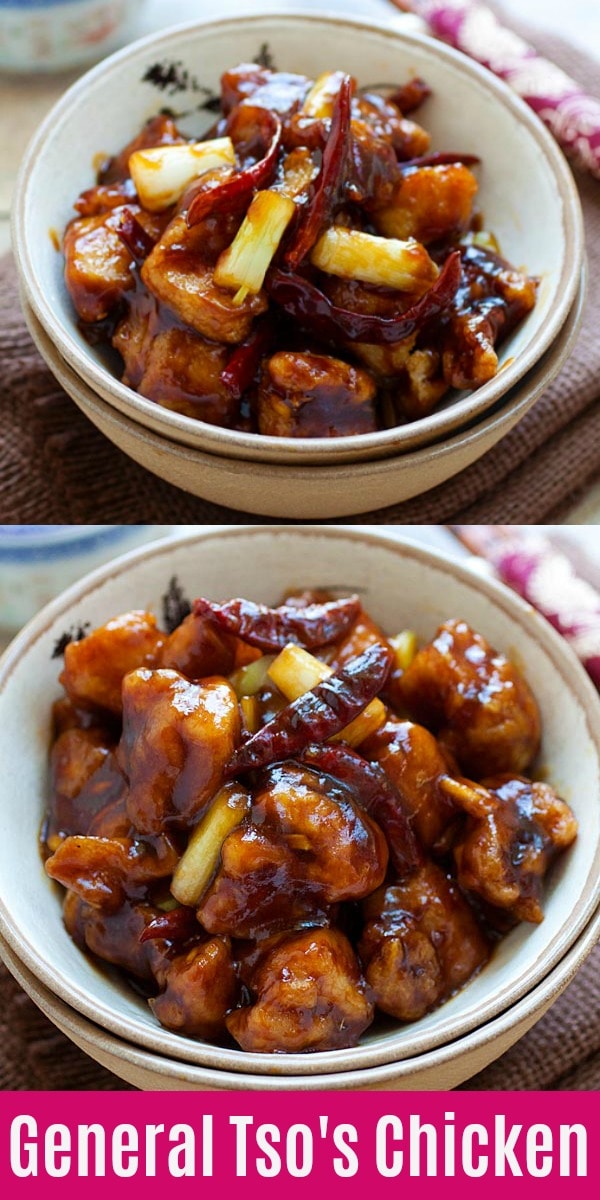 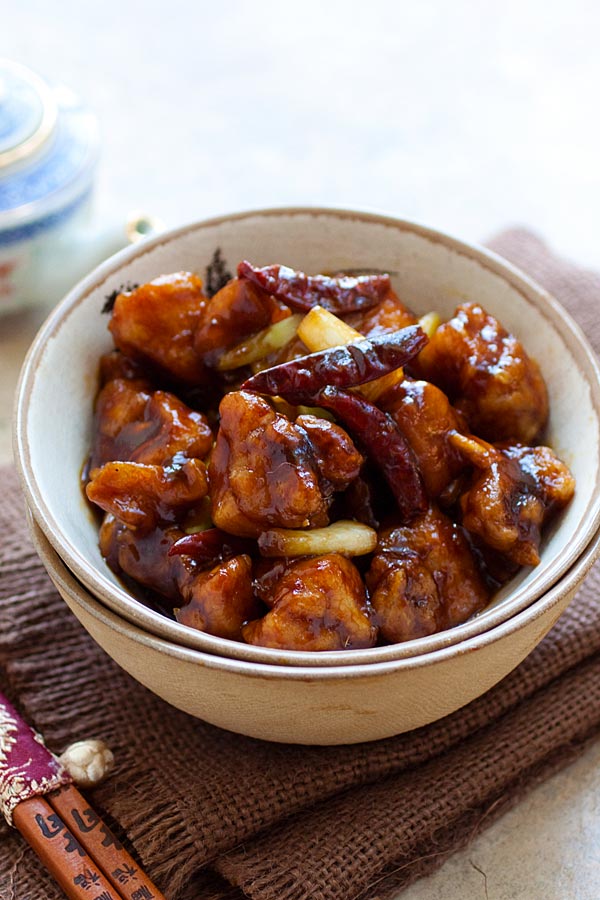 General Tso’s Chicken (also called General Tso Chicken) is one of the most popular Chinese recipes and most ordered chicken dish in Chinese restaurants in the United States.

It’s made of battered and deep-fried chicken in a sweet, savory, and spicy General Tso’s sauce. It’s served at Chinese restaurants, buffets, and as a popular Chinese takeout item.

Many don’t even dare to ask “How to make General Tso’s Chicken?” because they assume that it’s difficult. But the good news is that it’s very easy to make at home. 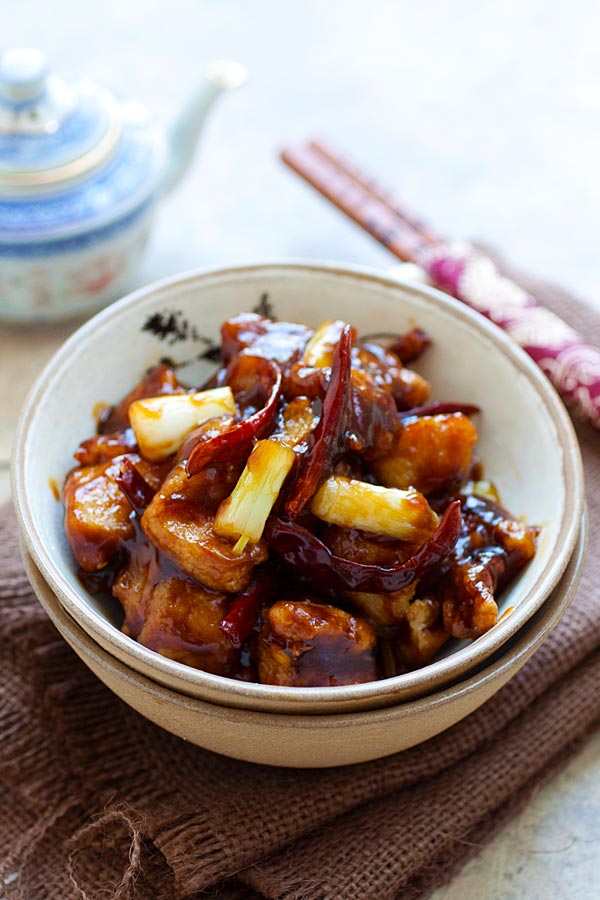 Who is General Tso?

There was was a brave Chinese general by the name of General Tso (Zuo Zongtang 左宗棠) but the dish was invented by another chef. Learn more about the history and origin of the dish.

The authentic recipe of General Tso’s chicken always calls for the following ingredients: 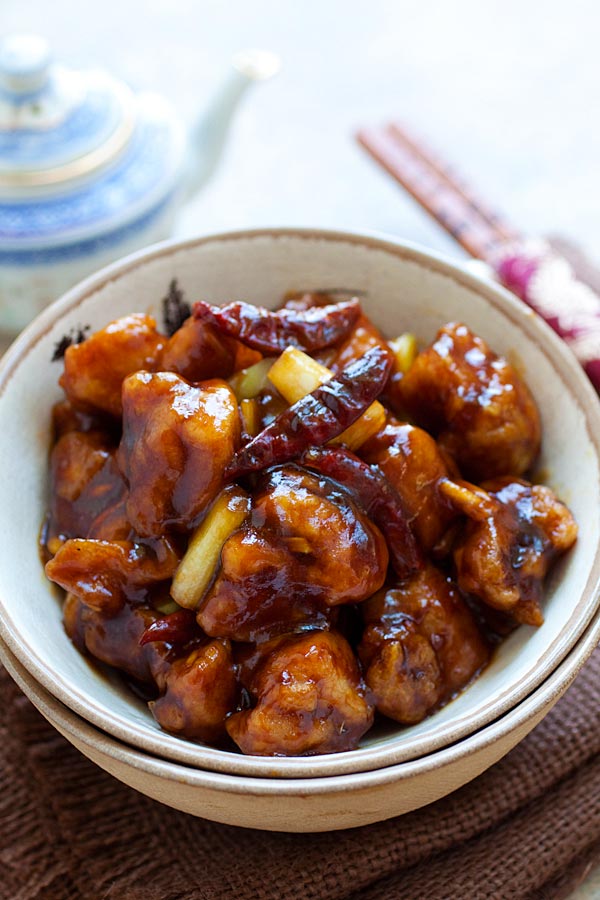 How Do You Make General Tso’s Chicken?

To make this chicken, you will need chicken meat – I prefer chicken breasts. Cut the chicken into cubes and coat the chicken generously with corn starch. Deep fry the chicken until they turn light to golden brown.

Next, stir fry the minced ginger, garlic, and dried chilies and pour the sauce and cook until the sauce thickens.

This recipe is only 398 calories per serving.

What Dishes to Serve with this Recipe?

For a wholesome Chinese meal and easy weeknight dinner, I recommend the following recipes. 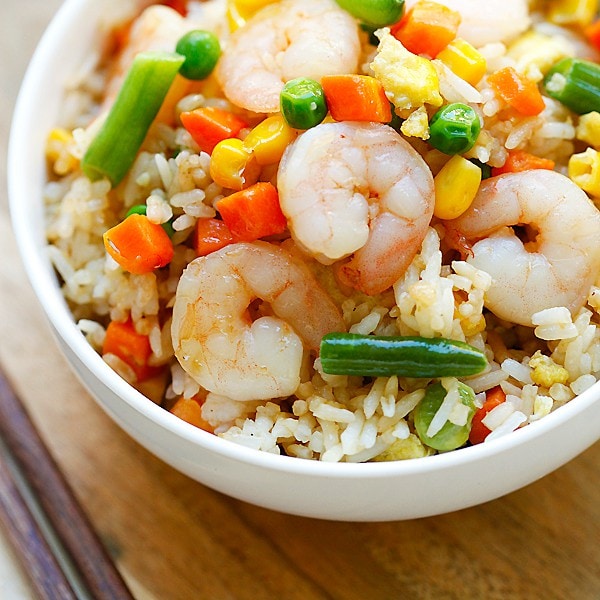 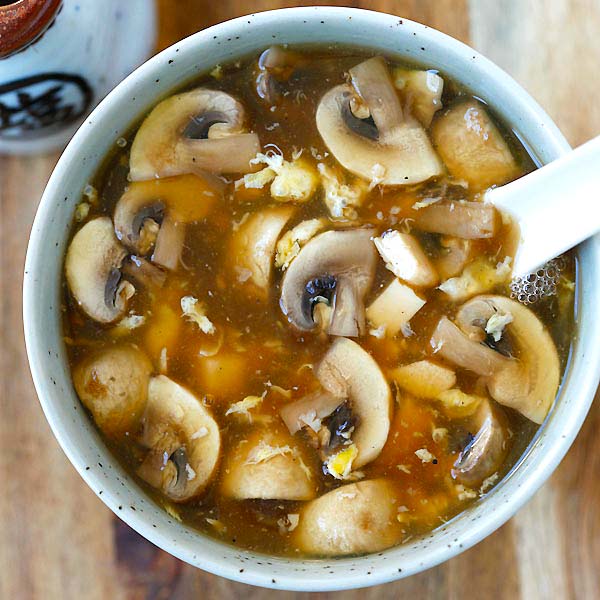 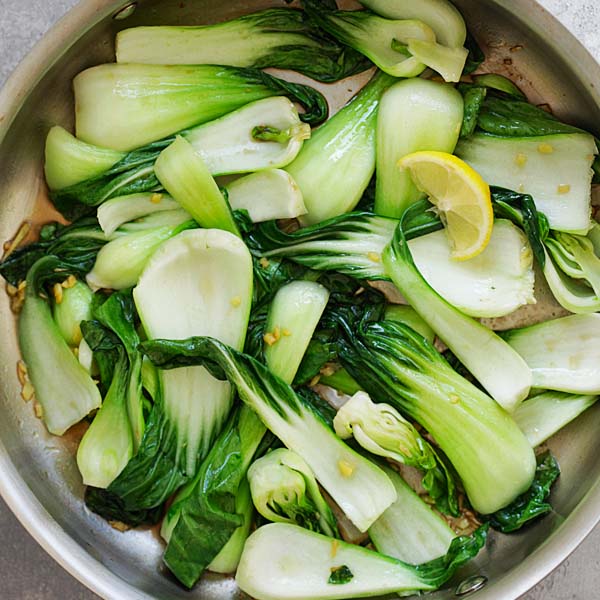 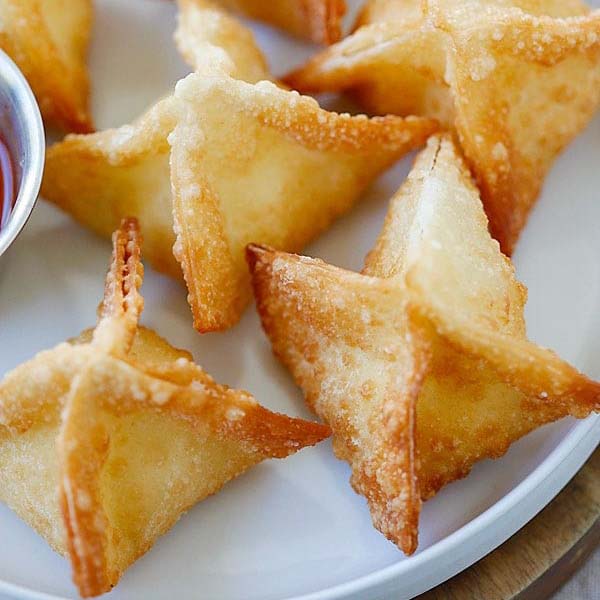